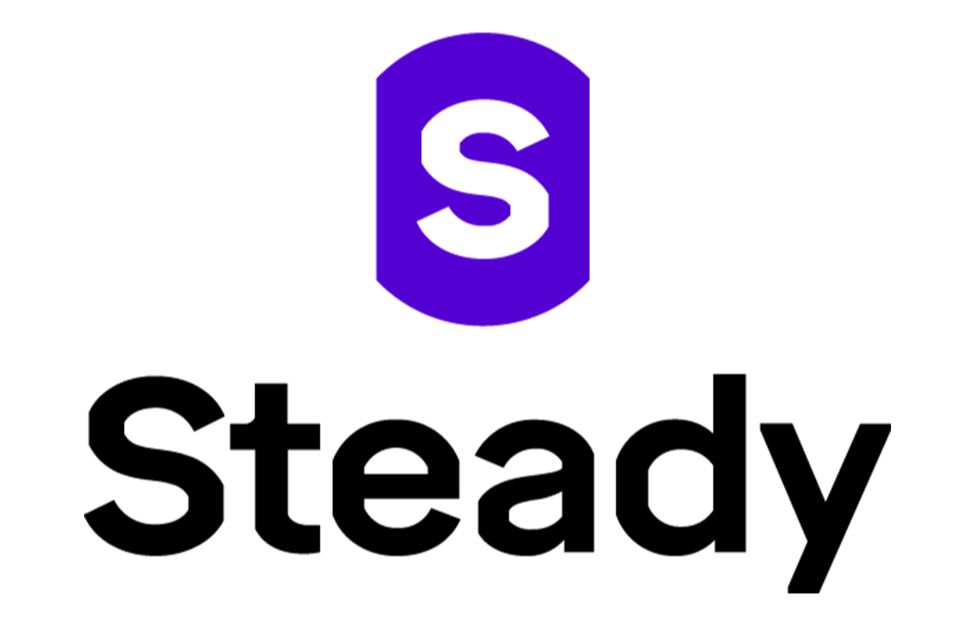 While people across the country are struggling to get back on their feet amid the financial wreckage of the pandemic, we here at Steady have been focused on the tens of millions who rely on gig work and hourly jobs.

These workers, who make up an estimated 36% of the labor force, face the “biggest problems,” writes Andrew Stettner, senior fellow at The Century Foundation, in a CNBC column. Citing data from Steady, he explains that “nearly one-third of hourly workers who experienced total income loss have gone at least 16 weeks without receiving unemployment assistance.”

Our latest figures show that there’s a self-perpetuating cycle. The longer these workers go without financial assistance, the longer they’re likely to remain unemployed or underemployed. But the figures also show that an infusion of cash — whether from unemployment, stimulus checks or grants — can break that cycle and help turn things around.

As part of our Steady Together initiative, we partnered with The Workers Lab to distribute $3.2 million in emergency cash grants to approximately 10,000 people. The recipients were selected at random from among our members who had lost at least at least a third of their income and who work in sectors hit worst by COVID — from ridesharing to hospitality, in-restaurant food services and more.

Just like the gig economy in general (pdf), this population includes disproportionately large numbers of minorities. Of the members who qualified for a Steady Emergency Grant, 46% were African-American. More than 60% were in a minority group.

After the grants were delivered, we tracked the recipients’ incomes to see the lasting effects. We found that in the three months after getting this financial boost, grant recipients had average incomes 28% higher than those who did not receive the grants. The recipients were able to find more sources of income and stabilize their revenue.

In the months before the grants were available, these Steady members had to cut core expenses such as credit card bills, car payments, utilities and even meals and medication. After receiving the grants, they were able to resume covering more of these expenses.

These figures have crucial implications for policymakers. Throughout the past year, some people have opposed the continuation of unemployment benefits and stimulus checks. Some insisted that huge numbers of people were making more money from unemployment than they did from work — an idea I debunked in Newsweek.

Even still, opponents of this kind of support said, giving money to people discourages them from looking for work. But that has simply not been the case.

A study from the Chicago Fed found that people receiving benefits are more likely to look for work. Now, our figures show that this effect is just as strong — perhaps even especially strong — for people who count on gig work, project assignments and hourly work for the bulk of their income.

Why does financial assistance help people resume work? For starters, when people receive the cash grant they are able to spend less time searching for ways to feed themselves and their families. They can use that time to look for job opportunities.

Financial assistance also reduces stress, helping temporarily alleviate some of the mental health concerns that stem from long-term unemployment. “The worse your emotional health is, the harder it is to find a job,” Dan Witters, research director at the Gallup National Health and Well-Being Index, told the New York Times.

In short, when you know you’ve got a roof over your head, utilities and enough food for your family for at least a little while, you’re in a much better position to look for, and focus on finding, paid work.

‘We had no groceries’

While the numbers show broad trends, behind those numbers are individual, heartbreaking stories. Take John Z. for example, one of our grant recipients who shared his experience in this tearful, emotional video.

“We had no groceries. We were down to maybe 10 miles until there was no gas left in the vehicle,” John said. Parked in front of his house late at night, “I threw my hands up in the air.” He was looking for any way his family could get by, even for a few days, “just to get some food.” The grant provided a lifeline, and he was able to fill up the fridge.

He wants other people to be “able to feel the gratitude that I do.”

More of our recipients shared their stories and thoughts here.

We’re pleased to have piloted UBI campaigns in districts such as CA-34 in downtown Los Angeles and TX-31 in Austin, which had congressional candidates supported by former presidential candidate Andrew Yang. We are also excited to see the efforts of former Stockton Mayor Michael Tubbs, Atlanta Mayor Keisha Lance Bottoms, Los Angeles Mayor Eric Garcetti, and many others through the organization Mayors for a Guaranteed Income who have the power to make UBI a reality at scale using Steady’s highly automated and scalable technology.

As we kick off the new year, Steady is committed to advancing these efforts. We’ll do all we can to empower our more than 2.5 million members to increase their incomes, achieve their goals, build community and vastly improve the environment for gig and hourly workers everywhere. 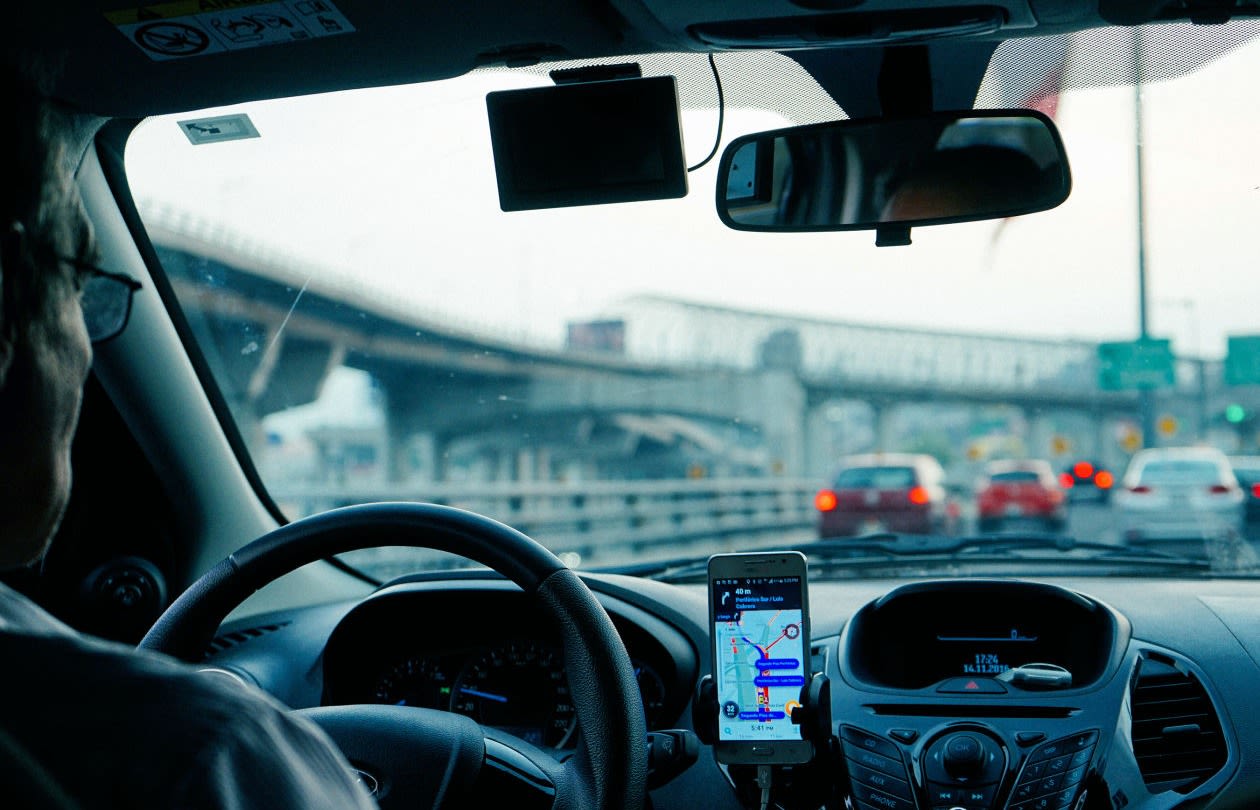 A RECESSION COULD BE BIG TROUBLE FOR THE GIG ECONOMY 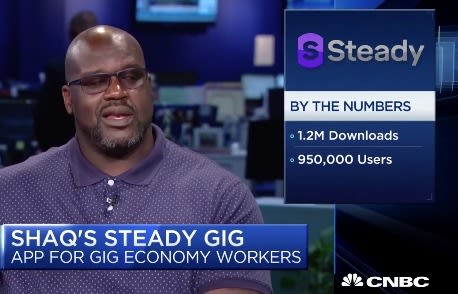 CNBC: SHAQ: INVEST IN COMPANIES THAT CAN CHANGE LIVES 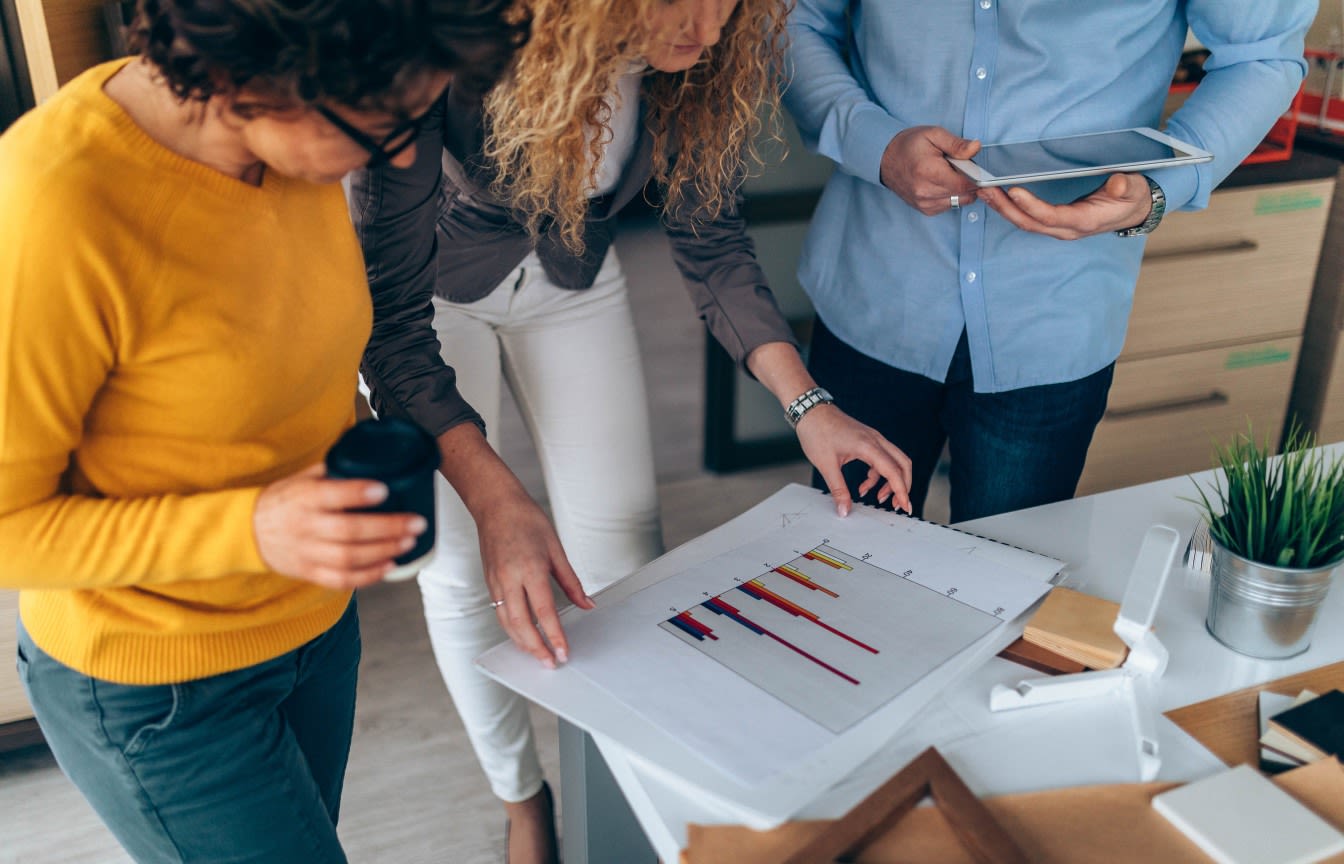