Worried About an Economic Slowdown? Here are 8 Ways for Gig Workers to Adapt 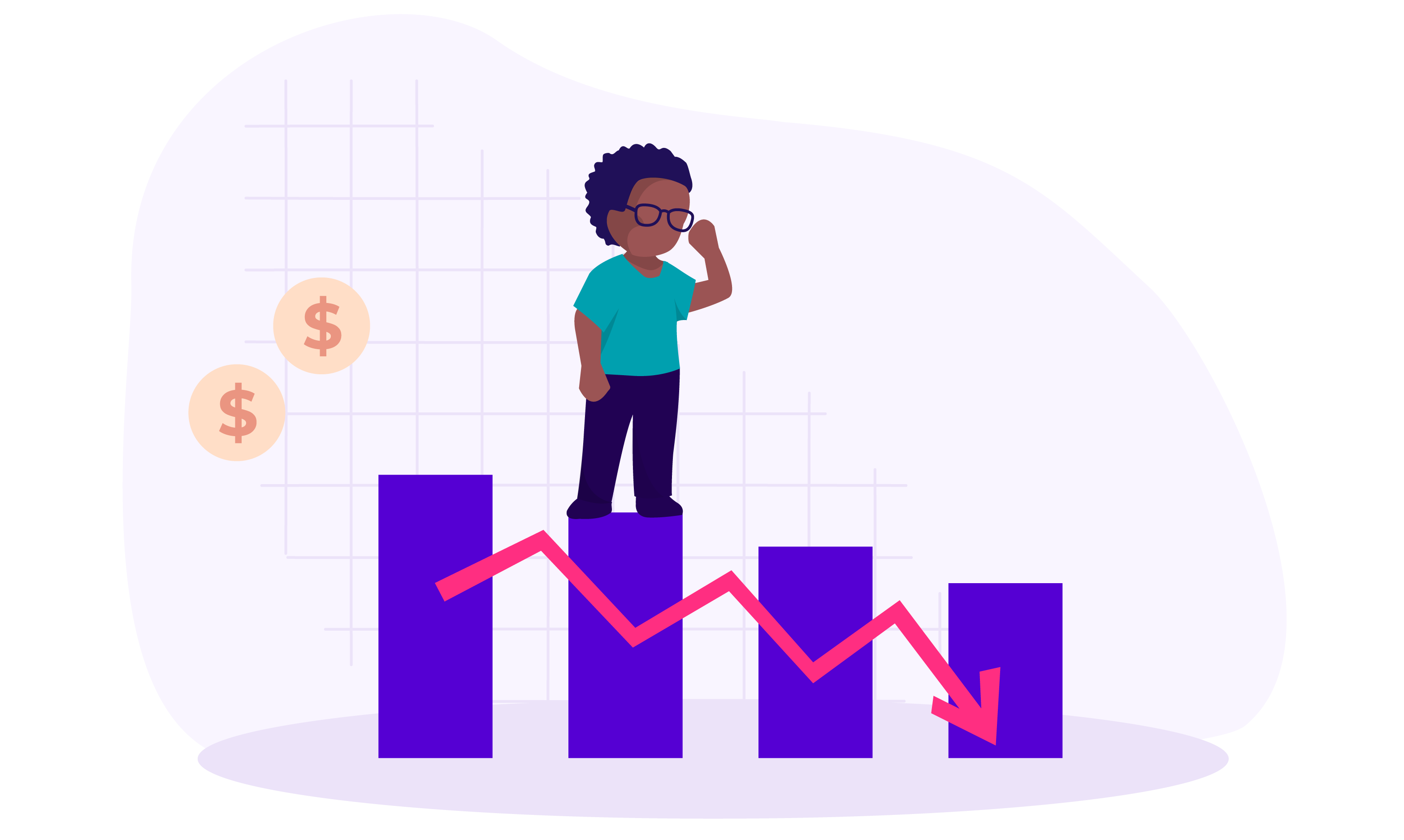 The words “recession” or “economic slowdown,” can make any gig economy worker’s heart speed up and stomach sink. The idea of an unstable and unpredictable financial downturn is terrifying and prompts questions such as:

“How will I pay my bills if no one can afford to pay me?”

“Should I really be investing in new training, software or tools right now if it’s an additional expense?”

“What is within my control to do to prepare for this situation?”

No matter how scary the questions it creates, an economic slowdown is coming one way or another. The United States is currently experiencing its second longest economic expansion in the country’s history—but that ascent won’t go on forever, according to Megan Luke, senior vice president of retail distribution of sales, service and operations at PNC Bank.

“Whether it is next quarter or next year, the experts, including PNC Bank’s economists, have forewarned that an economic downtown is inevitable,” Luke said. “It could be a big one, or maybe just a short-term lull until the economic engine of the United States ramps up again.”

In the face of an economic slowdown, gig workers, 1099 workers, and freelancers may be more vulnerable than the traditional workforce, Luke said.

Even in the face of a frightening prognostication, gig economy workers may be better positioned to deal with an uncertain economy, said Sophia Bera, a certified financial planner and founder of Gen Y Planning.

“When you have one employer, a hundred percent of your income is dependent on that job,” Bera said. “People who are freelancers, people who have side hustles, people who are a part of the gig economy are actually better prepared to handle a recession because they are used having multiple income streams.”

To get prepared for an economic slowdown, Bera, Luke, and other experts offered these tips to gig economy workers.

1. Get ready for new opportunities

If employers reduce their workforce in an economic slowdown, they may look to 1099 employees or part-time workers to take on work that needs to be done.

An economic downturn can even be an opportunity for more work, said Julian Haber, author of “Gigonomics: A Guide for Freelancers in the Gig Economy.”

“In economic downturns, companies typically lay-off more expensive permanent workers and look to outsource more work,” Haber said. “Freelancers with the right skills can benefit from a downturn and see a rise in their income.”

2. Focus on your personal economy

With headlines such as “Next year could see financial markets running ‘scared,'” and “Another warning that a 2019 recession is coming,” it’s easy to feel hopeless, however, Bera warns against focusing too much on those messages.

“I encourage people to focus on, ‘What’s in my control?'” Bera said. “You don’t have any control over what the stock market does, or what the job market does. But, you do have control over whether or not you take on another freelance client, or whether or not you decide to ramp up your hours for Lyft, or add another house-cleaning client, for example.”

By focusing on what is in your control, you can redirect your energy to more productive activities than worrying, Bera said.

3. Save some money and pay down your debts now

Especially in the face of an economic downturn, Bera recommends gig economy workers focus on paying down their debt, building up their savings, and start to get on track for retirement.

“Focusing on those three things can put you in a good financial situation to withstand the ups and downs that come with working in the gig economy,” Bera said.

As a good rule of thumb, both Bera and Luke recommend saving at least three to six months of expenses.

“Don’t wait until it is too late because your business has declined due to a down economy,” Luke said. “Be a little more aggressive with your rainy-day fund to help carry you and your family when business is a little slow.”

Much like an investment portfolio, diversification is a good strategy when it comes to your career and skillset.

“Add to your capabilities on an ongoing basis to make yourself more valuable to existing clients and onboard new clients,” Luke said. “Keep up on the cutting-edge of technology, strategies, and applications within your field.”

Gig economy workers rely on a wide network of contacts who can help them source the next job or assignment. As the economy slows, that network becomes a lifeline for a gig worker.

“Start now to expand that current network,” Luke said. “Think outside the box for where to find new people and don’t be shy about introducing yourself. You never know when one of your connections can put you in touch with someone else in need of your services.”

Some of those people to network with may even be a current client or contact who might lose his or her job due to a layoff, Haber said.

“If you find one or more of your clients lose his or her job, reach out them and bring them into your network,” Haber said. “They may become freelancers themselves, or more likely, when they return to a full-time position somewhere else, they will remember you for your kindness and flow more work your way.”

6. Invest in your personal brand

GreenPal, the “Uber for Lawn Care” according to co-founder Zach Hendrix, is encouraging it’s 8,500 gig economy workers to make their profiles more attractive to potential customers.

7. Get more work from current clients

GreenPal is also putting programs in place to help its lawn care vendors deepen their relationships with existing clients.

“It’s much easier to sell to an existing customer than to get a brand new customer,” Hendrix said.

To that end, the company is offering webinars to help its vendors and also building new tools and enables vendors to upsell clients on further enhancement projects.

She recommends that gig economy workers immediately start implementing some cash flow tactics to get ready for an economic downturn. Contractors should know their base monthly operational expenses, save at minimum three to six months worth of expenses, set a budget and track cash to see where they can save, and focus on growth now, Zimbro said.

“Being prepared is key to surviving,” Zimbro said. 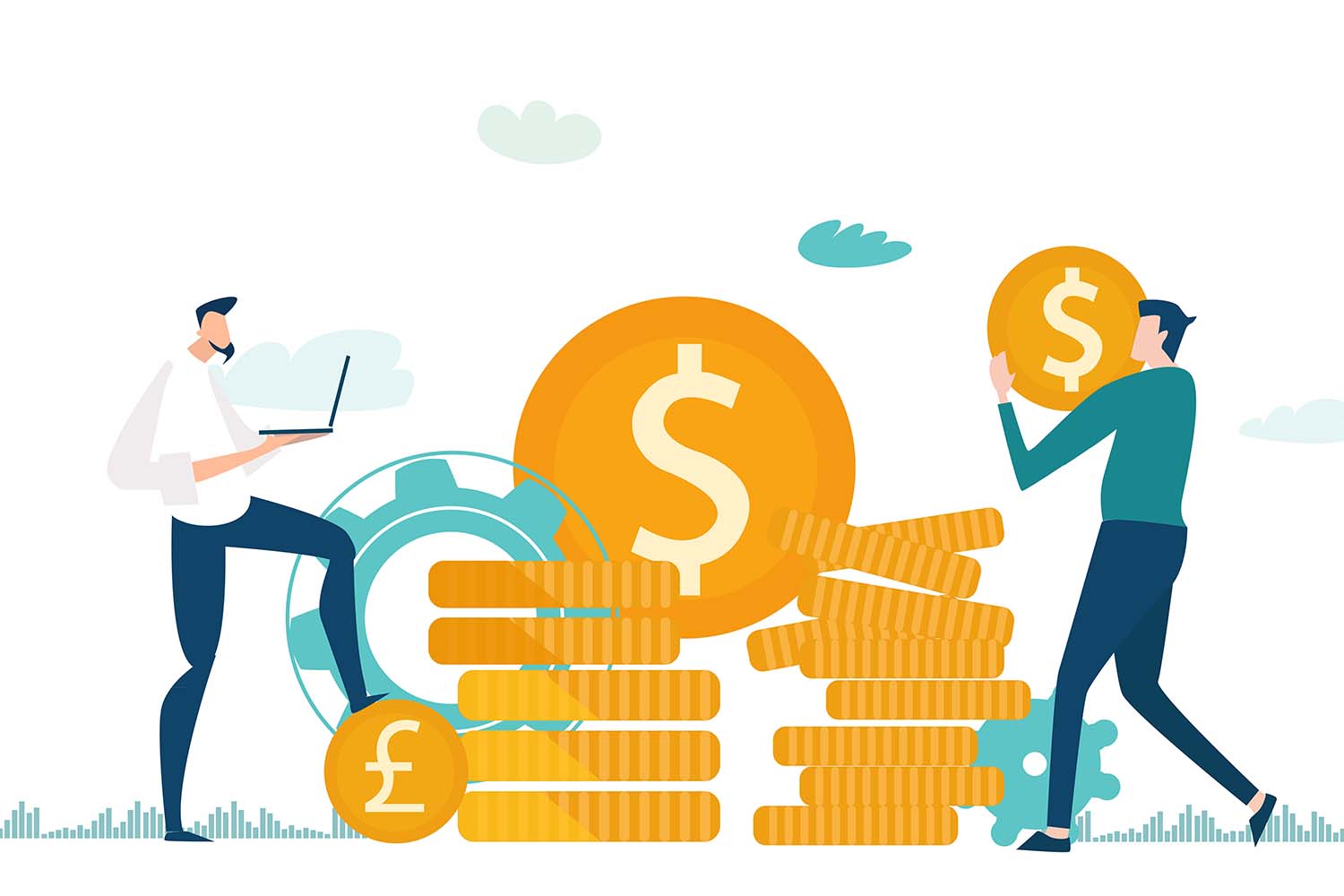 7 Smart Money Moves That Will Pay You: Income Boosters 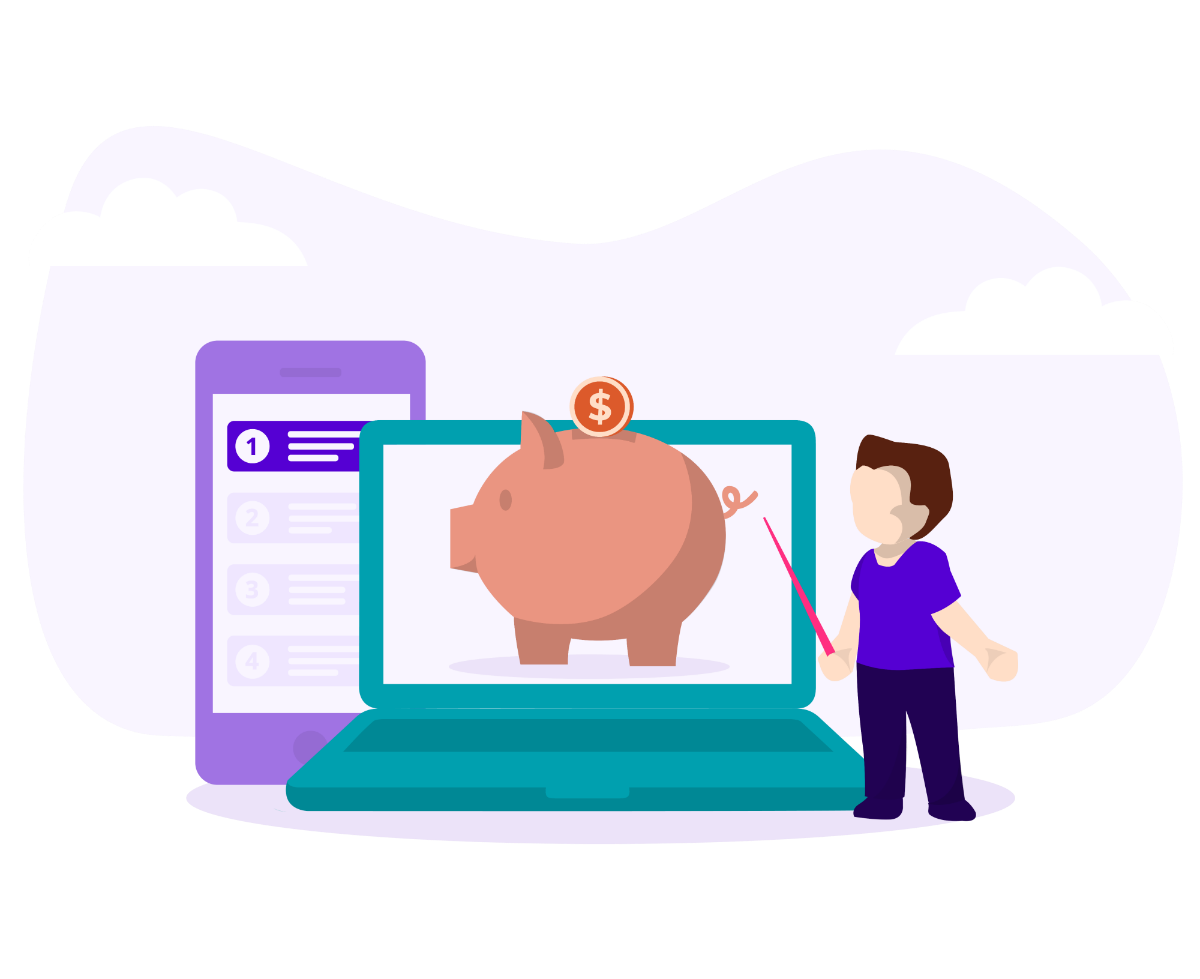 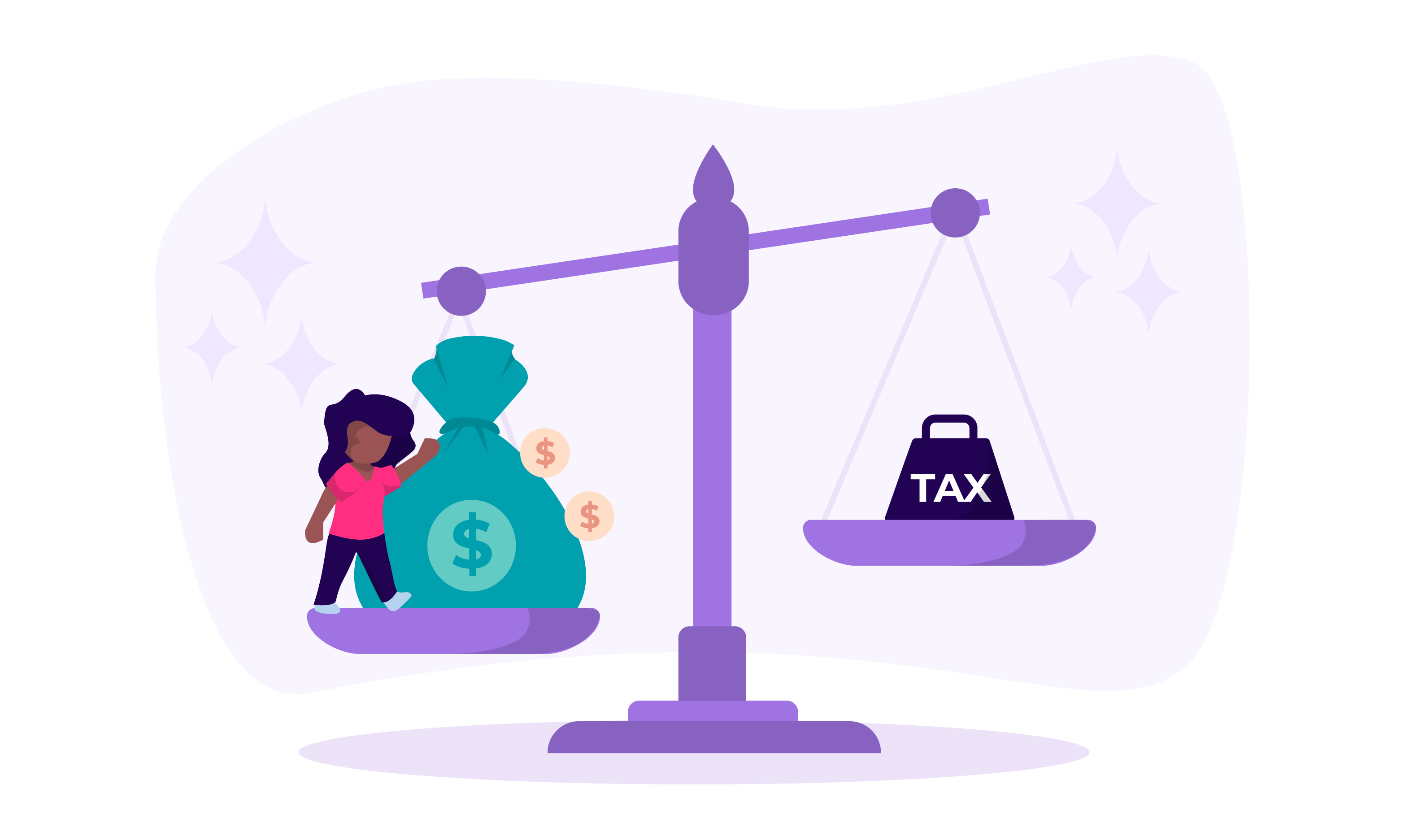 How to Maximize Your Tax Refund

Worried About an Economic Slowdown? Here are 8 Ways for Gig Workers to Adapt