For many people, just the thought of asking for a raise comes with feelings of stress and anxiety. You could be one of the best-performing employees at your workplace, but when it comes to getting the money you deserve, that self-belief seems nowhere to be found.

If that sounds like you, know you’re not alone. Even the most innovative, capable people find it difficult to ask for a raise and could benefit from some guidance.

The Steady mission is to empower workers at any level to earn more and steady their income, no matter your challenges; requesting and securing a pay raise is part of that.

Here’s your complete guide to getting that pay increase, from practical tips to etiquette and timing for success.

Tips for Asking For a Raise

When you zoom out and see the big picture, asking for a raise isn’t a big deal - we make it so in our minds. For women, concerns like pay gaps and discrimination may prevent them from asking, so it helps to put a plan in place.

To bring more clarity and put things in perspective, let’s start with eight tips you can apply to your situation and bring you closer to your objective.

Make Sure You’re Clear on Your Career Goals

Ask any founder, entrepreneur, or executive, and they’ll all agree that goal setting is a prerequisite for success in all fields.

What does this have to do with asking for a raise? Requesting a raise is not just a matter of money alone - it’s part of your broader life goals that matter most to you, so the implications are far more profound and important.

When you see it like this, asking for a raise goes from a daunting task to a no-brainer that doesn’t phase you nearly as much. That shift in perspective is compelling, whether you’re an entry-level employee or a veteran exec.

Collect All of the Positive Praise You’ve Received

Honest feedback is unmatched, whether you’re trying to sign a new client, sell a high-ticket product, or get that salary increase you’ve been after.

The more positive praise and good performance reviews you can compile and convey to your boss, the more likely they will recognize your value as an employee and a person. It’s not self-centered to bring up positive feedback from customers and coworkers - it’s just good business.

You can use any testimonial to your advantage when forwarding your career, so don’t shy away from these assets.

Bring Data and Numbers to the Meeting

Not all jobs are data-driven, but it always helps to run the numbers when asking for a raise to put yourself in a more favorable light.

Capture relevant data to your role, whether it’s sales, marketing, customer service, or administrative duties. It’s not just numbers that matter, but how you frame that data in a way that demonstrates your value to the organization.

Another angle is to discover salary data from similar positions in your field and present that info as a point of reference. This can help you formulate an accurate number to ask for.

Project What You’ll Bring to the Team in the Future

Employers want to know that you’re dedicated to the organization and ready to commit for the foreseeable future. Since Millennials and Gen Z are more likely to hop between jobs, that extra dedication can go a long way toward securing more cash.

More specifically, outline what you can bring to the team moving forward beyond what your original job title might entail. Perhaps you can be a brand ambassador on social media or help new employees onboard. Additional responsibilities will justify your request for a higher salary than what you receive for your current role.

Ask Yourself, “Why Would My Boss Give Me a Raise?”

If you hesitate to answer this question, you might need to return to the drawing board. You should have a clear, intuitive response to why you deserve a raise, including your value as an employee and team member within the organization.

This isn’t just a theoretical question. Some employers will jump straight to the point and ask you this point blank. Be ready with a quick “elevator pitch” response and speak confidently for the best effect.

Make Sure You Have a Real Number in Mind

When asking for a raise, there’s no room for ambiguity. Be specific in your request, and have an exact number in mind for what you want.

Reiterate your current salary (employers might not remember), and follow that up with the figure you believe you deserve moving forward. That could be an hourly wage, an annual salary range, or whatever other pay structure you adhere to.

The point is that specificity wins in these conversations. If you ask for something directly without being vague, you’re always more likely to get it.

Make Sure You Set a Date To Speak to Your Boss

Proper etiquette matters when requesting a raise, which involves setting a time to talk with your employer. Don’t just walk into the office unannounced and demand more money without context — that’s an excellent way to lose credibility.

Instead, you can send an email or call to put a meeting on the calendar, giving both parties time to prepare. You then know exactly when and where the salary negotiation will happen, and from there, it’s just a matter of putting the pieces together.

Practice and Record Yourself Asking For Your Raise

You don’t necessarily need to write a script, but it helps to try out a few phrases and expressions to see which sound best. You want to sound professional without being too robotic while avoiding an overly casual attitude.

There’s no shame in practicing in the mirror or meeting up with a friend and running through a scenario with them. That way, you’ll be ready when the day arrives.

What To Avoid When Asking for a Raise

The biggest mistake people make is not asking for a raise in the first place. After that, however, a few mistakes can reduce your chances of getting your ideal outcome.

Here are a few things to avoid when asking for a raise and what you should do.

You never want to frame these types of conversations in personal terms.

Avoid trying to flatter the person across from you or bringing up subjects that aren’t directly related to the workplace. Additionally, avoid explicating personal reasons for your salary adjustment.

Not only is this unprofessional, but it can create an uncomfortable atmosphere in the meeting and the workplace long after. Instead, focus on new responsibilities, great work, and market value for the average salary of your position (if you believe you’re underpaid).

When in doubt, air on the professional side, skipping personal matters entirely if possible.

Make Sure Your Timing Is Well-planned

First thing on a Monday morning is not a good time to ask for a raise, and neither is Friday on the verge of a weekend.

We suggest setting a mid-week, mid-morning meeting is the most intelligent strategy since your boss will treat the conversation as another business matter.

You won’t always be able to get the exact time slot you want but aim for that general part of the week, and you can avoid extenuating circumstances that could foil your efforts.

Employers have a sixth sense for workers trying to take credit they don’t deserve. Taking pride in your accomplishments is okay, but that work will speak for itself if you’re doing a good job.

If anything, it’s better to act humble when speaking about coworkers since this demonstrates your role as a team player.

If you can give credit to others while working diligently and staying true to your word, you’re already viewed as an all-star employee.

It’s the balancing act we all face when asking for a raise - being humble while also getting the recognition we deserve. Selling yourself short might mean you miss out on a raise or other opportunities, so don’t be shy about sharing your accomplishments.

You can take pride in your abilities without appearing arrogant. It’s all about how you express yourself and communicate with the people around you.

From an employer’s perspective, they want confident, capable people who don’t cause drama. If you can bring that to the table, you’ve already won.

How Do You Professionally Ask for a Raise? Example:

Need some inspiration for actually putting your request into words? Here are a few phrases you can try on for size.

“I feel I’ve gone above and beyond in my time here. I think it’s fair to ask for a (number) raise moving forward. How does that sound to you?”

“My performance data shows that I’m a valuable asset to the Team, and I think my compensation should reflect that. Here’s what I think my annual salary should be.”

“I’ve led these successful projects and have demonstrated my commitment to the company. I want to ask for a raise or see what I can do to earn one soon.”

The key is to be direct without adding too much fluff or ambiguity to your speech. You have complete confidence that you deserve a raise, right? Therefore, it should be no problem using more direct language.

It’s also more effective to ask in person than over the phone or in a virtual conference. You should always avoid requesting one over email or text. Use those formats to set up a meeting, and you’ll make a far more significant face-to-face impact.

There’s always a chance you’ll be turned down for a raise, but don’t be discouraged. You still have your job, and you have a newfound sense of confidence in your professional capacity.

Plus, most employers will outline what you can do moving forward to get the pay raise you requested. This could open up new doors you previously didn’t know existed, so it’s a net win when you ask for a raise.

In a worst-case scenario, you might discover it’s time to move on from this role and seek a new job at another company or a different field altogether. There's no way to lose when you see things this way.

What To Do Next

Suppose you receive your salary raise, congrats. If not, you’ve got your work cut out for you, whether at the same company or somewhere else. You’ve surely learned some valuable lessons along the way, so remember those and apply them in the future.

Regarding career goals and finances, this is also a reminder to stay organized and on top of your game. Use Steady to connect with new short-term and long-term income opportunities, track your earnings, and be ready for whatever comes next in work and life.

How to Ask for a Raise at Work | Career Contessa 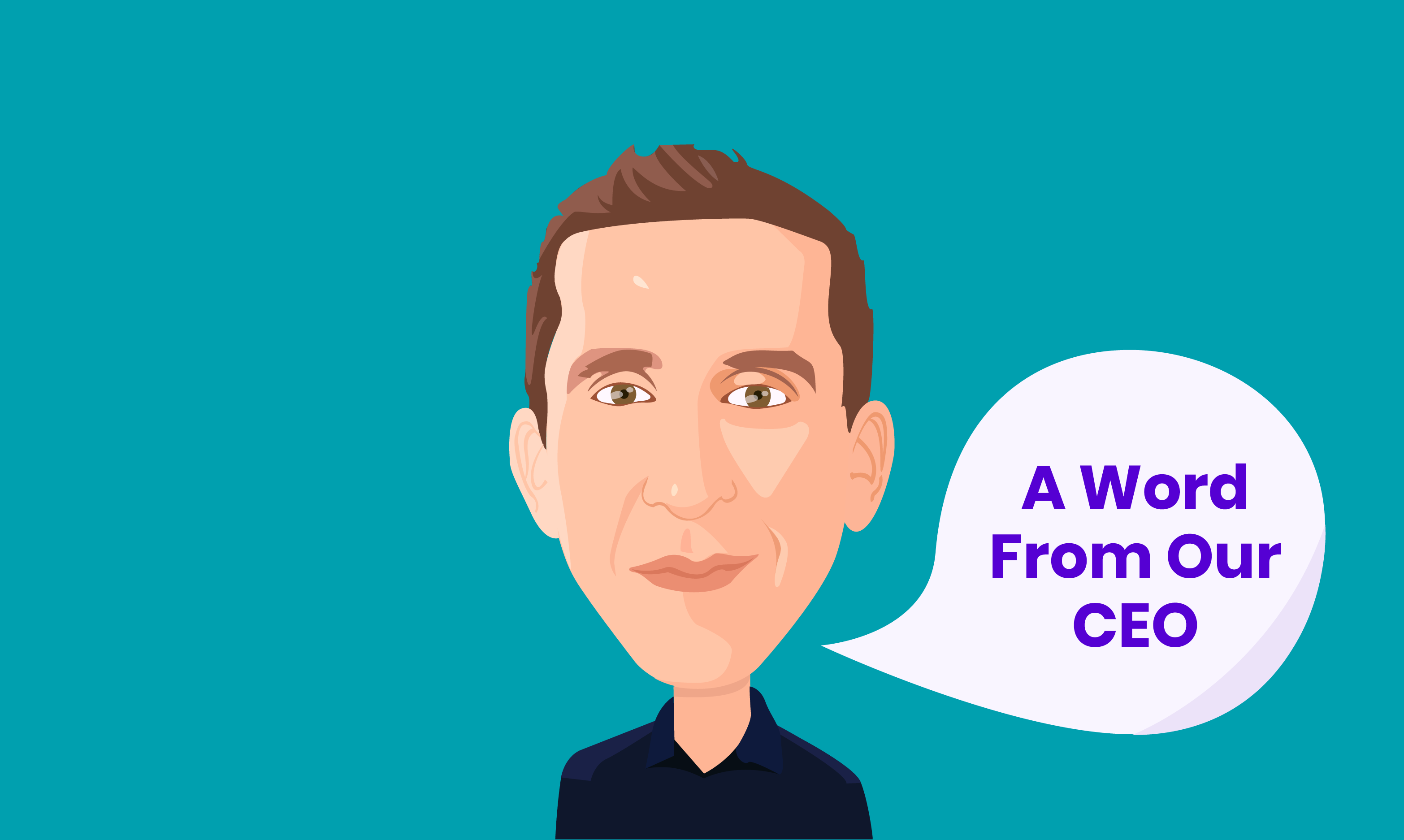 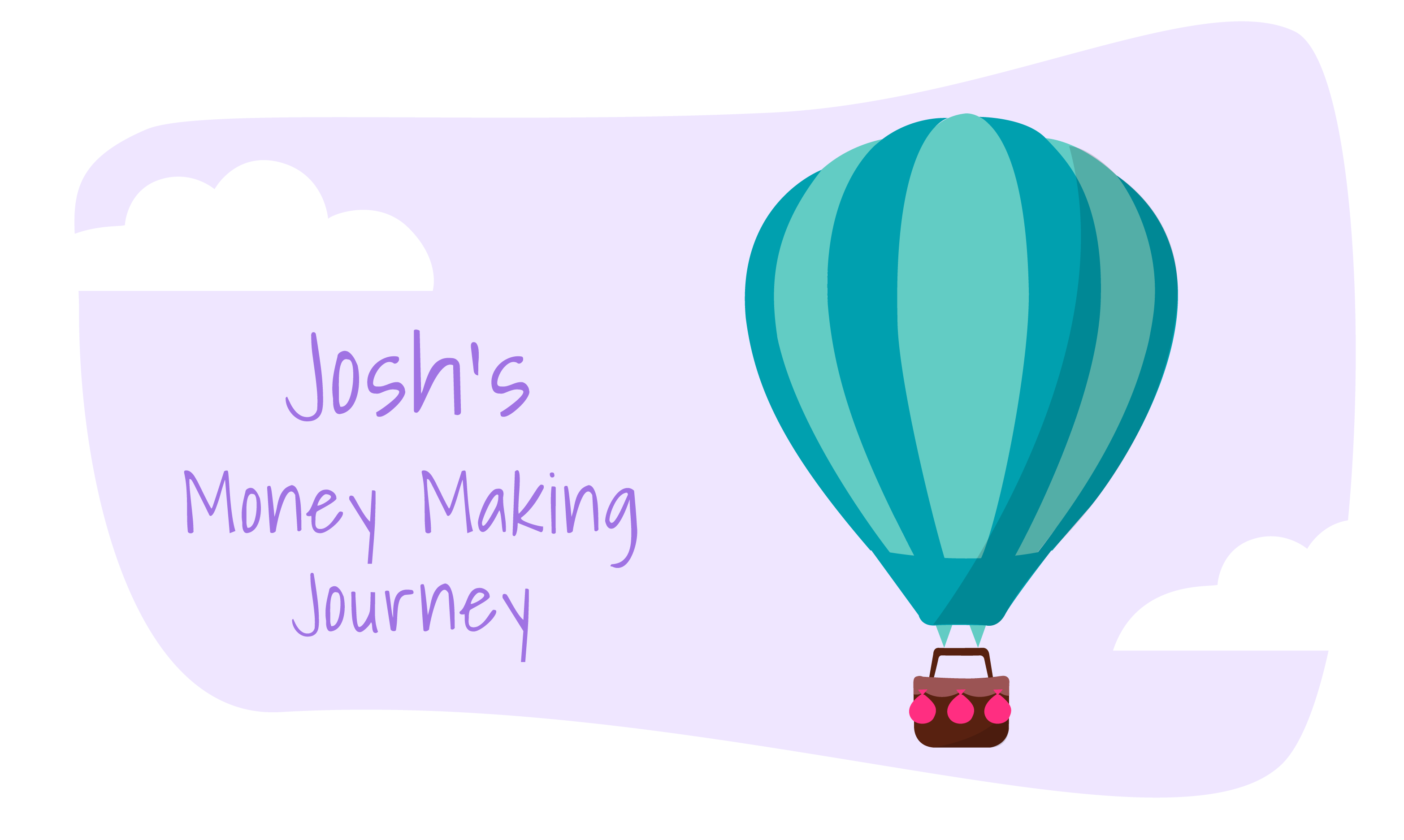