Get The App
Case Studies 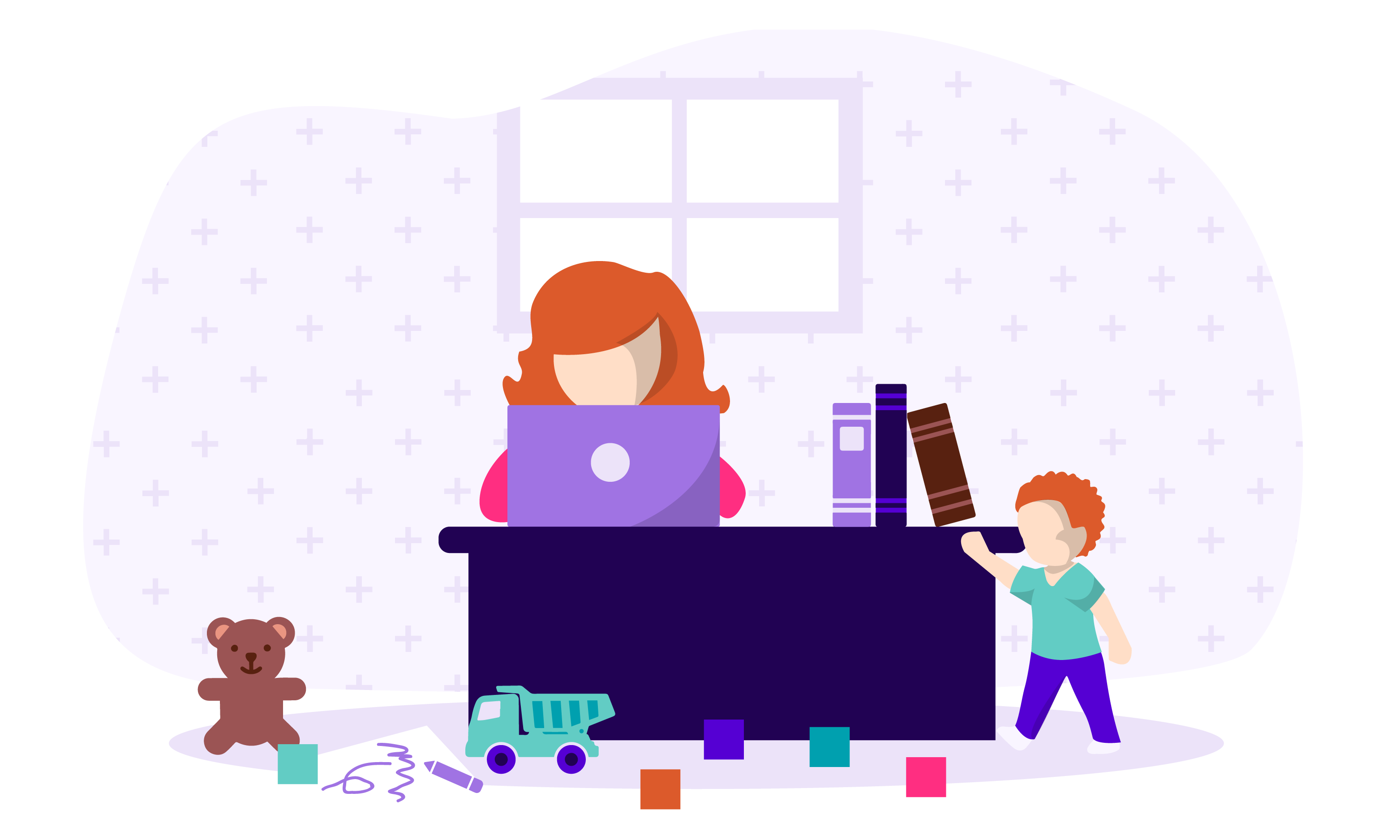 On an average weekday, Macrae Peeples is working even before she’s out of her pajamas.

There are lunches to make. Homework to check. Permission slips to sign and a daily to-do list to check — and re-check — so that no dentist or doctors’ appointment is missed, after-school car pool is organized and everyone gets to soccer practice on time. In between she gets herself ready for her 15-hour a week part-time job, starts to think about what to make for dinner and makes a mental note of what household chores need attention.

“I’m always working,” the 43-year-old mother of three from Missoula, Montana, said. “Actually, that’s not true. Last night, I watched a documentary … but, oh, I was folding laundry. I felt guilty sitting there because I knew there were a million things I could be doing.”

The job, she said, is made more complicated by the simple fact of having three kids. Each of Peeples’ boys — ages 14, 10 and nine — comes with his own set of needs, schedules and challenges that their mother has to juggle all at once.

“You do it for reasons that are not about money but when you start to think about it in terms of money it really would add up,” Peeples said. “It would be like a hundred million dollars a year.”

It would be nice, she adds, to be recognized often for what she does, not just when Mother’s Day rolls around each May.

The story is the same everywhere for working mothers, who historically have carried the lion’s share of household chores and childcare in addition to providing educational and emotional support and other services to family members, including elder care.

In fact, a 2018 United Nations report estimates that globally women do 2.6 times the amount of unpaid care and domestic work that men do. In the United States, that works out to roughly 243 minutes per day, or 28.4 hours per week, of unpaid work, a report by the Organization for Economic Co-Operations and Development found.

And in most cases, it’s work that’s not recognized when national economies calculate their gross domestic product (GDP), UN researcher Shahra Razavi, said in an interview on the report with CNN Money.

“If women stopped doing a lot of the work they do unpaid, then the whole economy would collapse,” Razavi said.

“Even in couples with mothers and fathers, mothers are more likely to spend less time in paid work and more time in housework and child rearing,” Claudia Geist, an associate professor of gender studies at the University of Utah said. “That is also tied to the fact that women typically make less than men and so it is like a self-fulfilling prophecy in that sense. The lower-earning partner would be more likely to stay home.”

Childcare in particular, Geist notes, is also the sort of job that can only be partially outsourced and typically falls to women. In addition, she said, some research shows that women are more likely to be the family planners.

“So, even if they are not doing (the work),  they still organize what’s going to happen at in family life when they are not there,” Geist said.

“The challenges are even greater for women in lower income brackets who are less able to afford to pay for additional help. Having to choose between earning money or potentially compromising the quality of care your children might get is a difficult choice”, Geist said.

“Here in the U.S., the actual costs associated with unpaid work at home in terms of income loss is not critically seen,” she added. “There’s some discussion that women are to blame because they don’t get their partners to do more, but that’s a Catch-22 because we socialize women and girls into being responsible for it.”

Peeples said her husband Matt, who she calls “a great partner,” often tells her to slow down and do less so the she won’t burn out or get frustrated with the family. But he also relies on her to make family plans and take care of the details, like making sure the goodies for Easter baskets are purchased and ready to go.

“I don’t know how you don’t do too much,” she said. “Because there’s too much to do.

As her kids get older, they have started to more to help, Peeples said, and they will thank her for dinner or for other things she does on her behalf. But she admits to sometimes losing her cool.

“I love my kids, but sometimes I just have to verbalize: I just did XYX for you guys, I work my butt off all day and this is what I get?” she said. “Then they all feel bad and I feel bad that they feel bad.”

Changing such deeply ingrained family patterns and the narrative around unpaid work is possible, Geist said, but only if women begin to speak up.

“My call is always to not just to ask for help sometimes, but to ask their male partners to share the load,” she said. “And I mean, not just accept a little bit of help,  but to really ask for equality and be clear about what you need.” 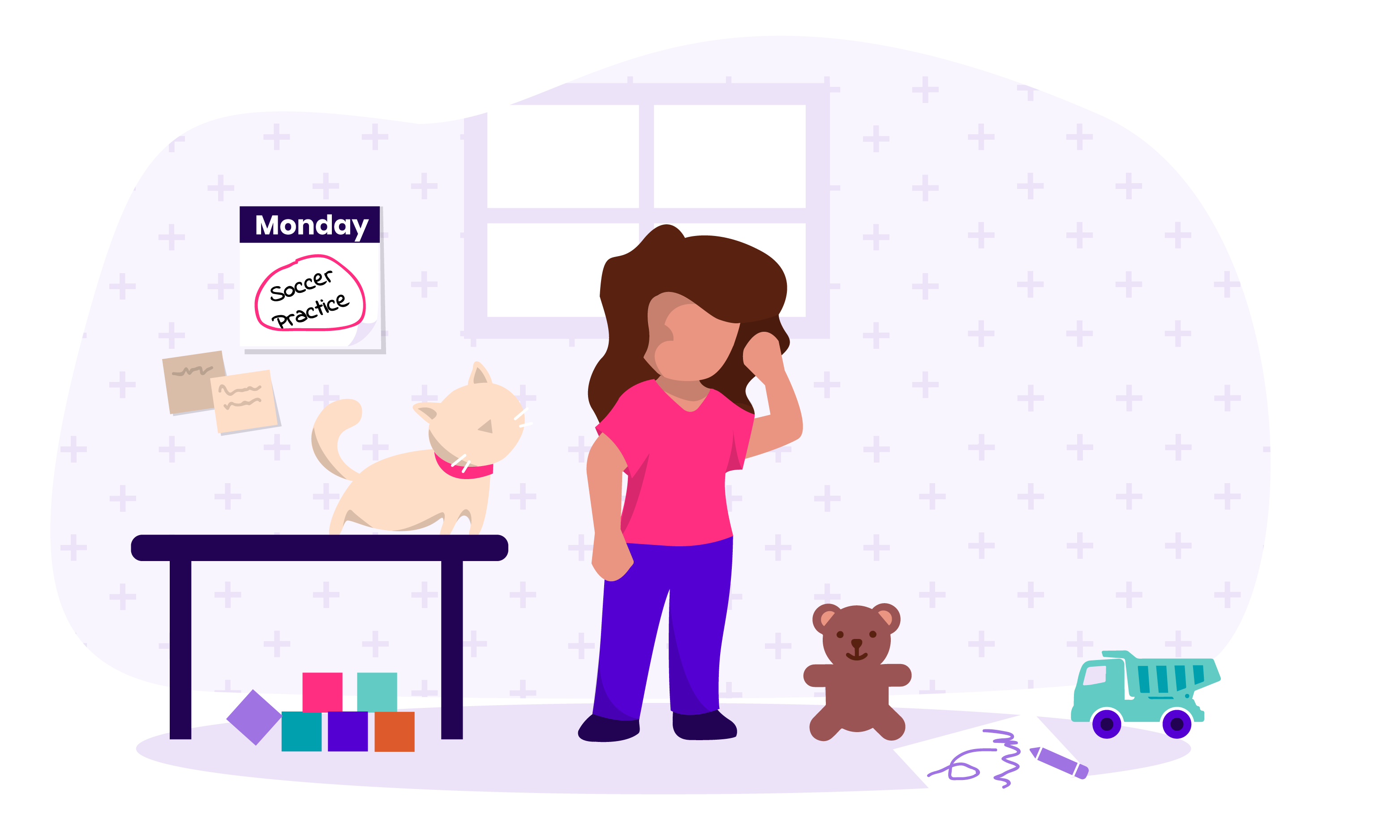 This Single Mom is Working Three Jobs to Reach Her Goals 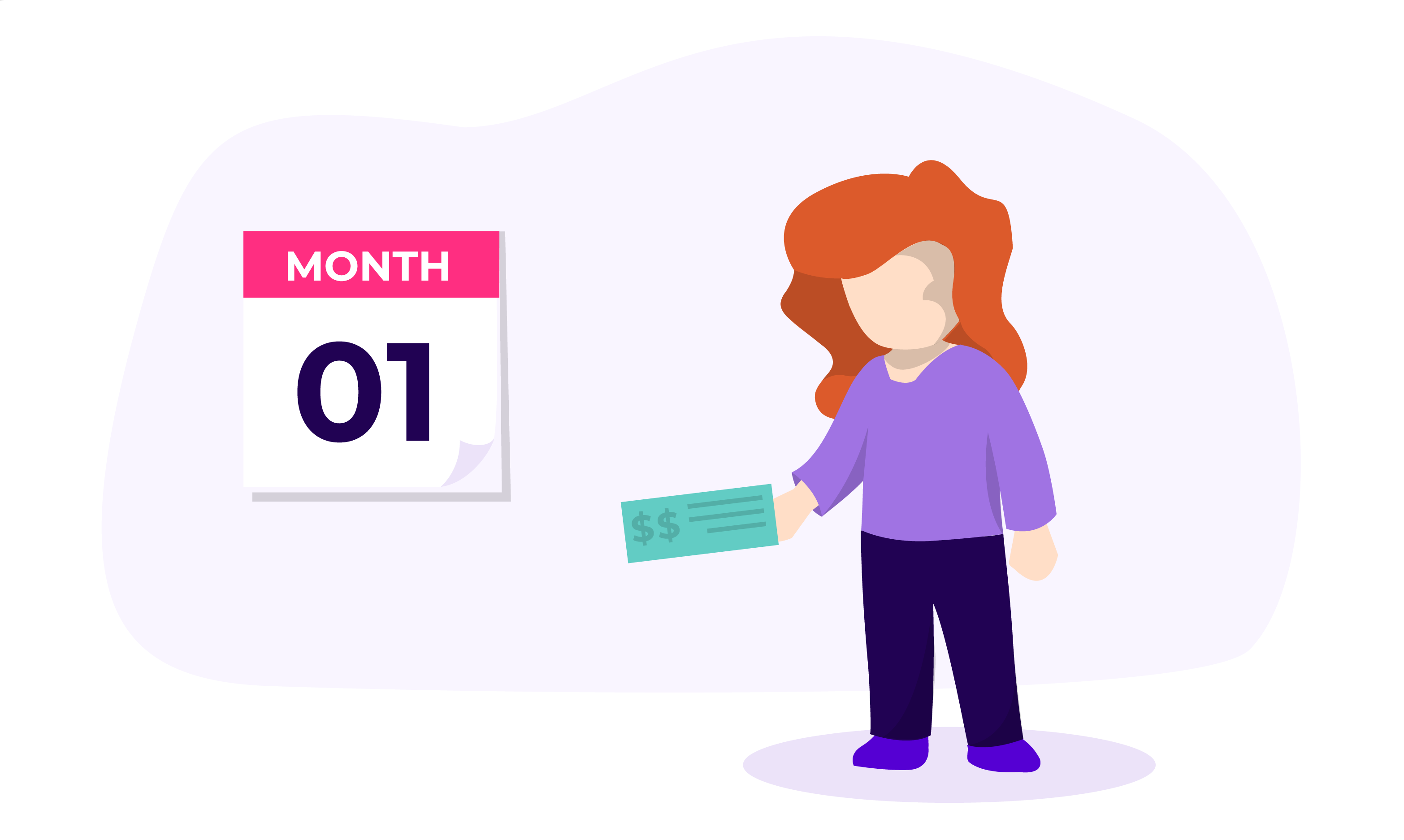