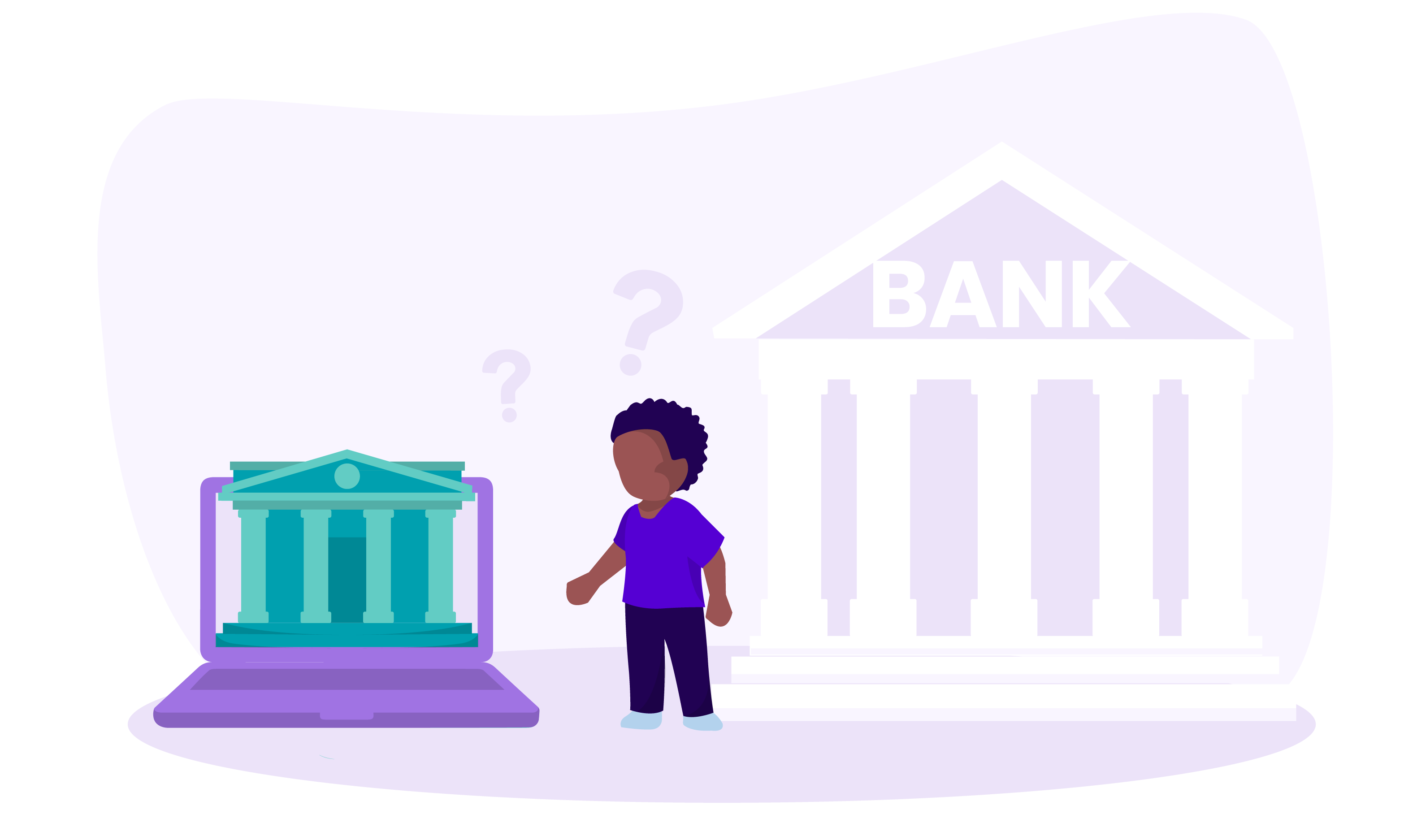 Up until the last decade, banking options were mostly limited to the big national banks like Wells Fargo, small local banks, or a credit union. But as bank fees ballooned and technology made it easy to transact business without setting foot in a branch, new digital-only banks have cropped up.

There was an initial wave of these so-called “neobanks” a few years ago, such as Simple’s launch in 2012, but some went on to get acquired by bigger banks or fail. Lately, some newer competitors such as Chime have entered the market, and they’re growing quickly.

Here’s what you need to know about neobanks and how they differ from traditional financial institutions.

What is a neobank?

A neobank is a new breed of bank that challenges traditional banks but doesn’t have any physical branches. Instead, they rely on mobile apps and an ATM network for all transactions.

Traditional banks are known for charging hefty fees. Since neobanks lack the overhead of branches, they pass on the savings by offering fewer or no fees, more affordable financial products, and better interest rates, says Chris Ward, principal consultant at Mapa Research, a research and consulting business focused on digital banking.

“If you look at banking in America today, most of the big banks are very heavily reliant on a fee income business model,” says Chris Britt, CEO of neobank Chime. “They try to get fees for minimum balances, overdrafts, and those sorts of things. We don’t think people should have to pay a bank to get basic banking services.”

Banking regulation is a massive challenge for these startups, Ward says. “If you actually want to go out and become a fully-fledged neobank…you have to get a banking charter.” To get around that, some neobanks, like Moven and GoBank, essentially piggyback on another bank’s charter, he explains. This allows them to function as a bank, though it does mean having to work within the confines of the other organization. While it’s not apparent at first glance, Chime’s banking services are actually provided by The Bancorp Bank.

How neobanks differ from brick and mortar banks

Neobanks like Chime and Simple offer fee-free banking, which is practically unheard of at traditional financial institutions.

So how do neobanks make money? Britt says almost all of Chime’s revenue comes from money earned from Visa whenever customers use their cards at the point of sale. “We only make money if you’re engaged with the product and using it for your everyday purchases,” Britt says, “so we’re very motivated to make sure you’re getting good value out of and it’s working really well.”

While fewer people now rely on cash, most people still need it occasionally, so neobanks have to establish outside ATM partnerships, Ward says. Chime has established an ATM network of nearly 40,000 ATMs in all 50 states, which are free for their customers to use — about three times the number of ATMs at traditional bank networks.

Some neobanks, like GoBank and Chime, have a feature that lets you get your direct deposit wages immediately, without a two-day hold many traditional banks impose. While you can use an app like Steady to track your income, many neobanks also have built-in budgeting tools, and some offer features that make it easier to save. For example, Britt says Chime has a feature that lets you automatically round up purchase amounts, moving the increase directly into your savings account, and another that lets you set a percentage of your paycheck to automatically move into savings. These features alone have helped Chime customers save almost $500 million in the last year, Britt says.

Why neobanks haven’t taken off more

It’s tough business trying to change an industry, and there are many reasons why some of the early neobank startups didn’t gain much traction, Ward says. For one, there’s the hurdle of regulation and banking charters.

Ward says it’s also a challenge for some of these neobanks to move up the scale and find big user bases in a very established market. Plus, the early neobanks didn’t have a compelling or unique proposition to attract customers, or didn’t articulate it well. “Yes, they were nice snazzy apps that were a bit different, but they didn’t find a customer problem to solve and therefore gain a real footing in the market,” he said.

He says Chime has done a great job of making it clear they have competitive prices and compelling features that are about helping customers financially. They‘ve also gained traction by focusing on the lack of hidden fees. “I think that’s really important because it’s a huge cost of banking, and with Simple or Moven, that wasn’t coming across,” he says. Simple went on to be bought by BBVA, requiring some changes, which Ward says caused the bank to lose some of its charm.

In order to become genuine competitors with big banking brands in the future, Ward says, neobanks must go beyond offering just basic checking and savings accounts. Rather than taking on the risk and work of creating more complicated products themselves, Ward has observed some neobanks announcing upcoming partnerships to deliver them via a third party. For example, you could one day use your neobank’s app to get a mortgage through a third-party service like Quicken, which would be integrated via an API.

“That’s the future of where we’re going, and I think that’s the big challenge neobanks face in the next few years,” Ward says. “If they mature, their customers are going to want more from them, and that will require them to build out their product suite.”

Sign up with Steady and find a gig that’s right for you.

How To Guide for Making 100 Extra Dollars a Day

How to Choose a Bank That Works for You 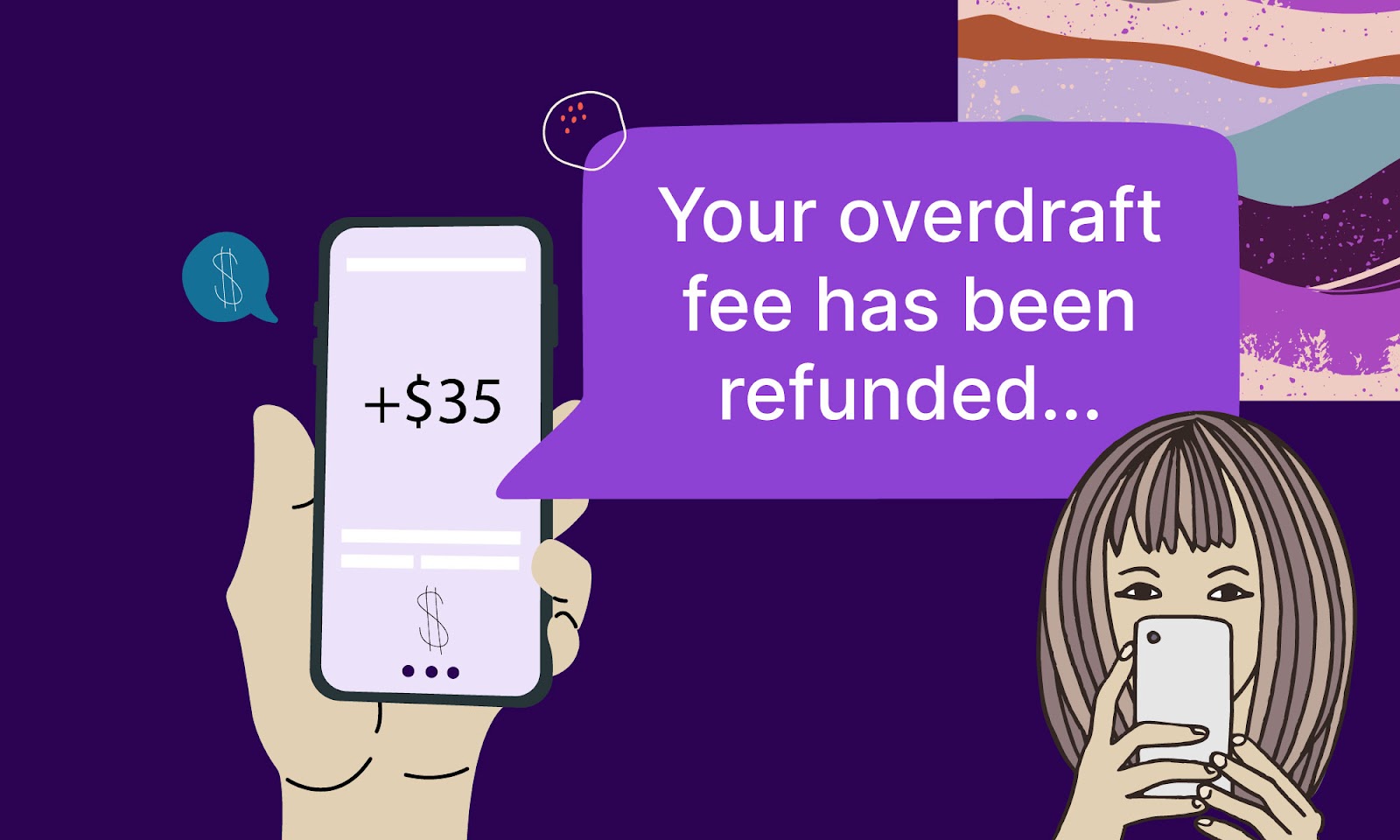 How to Get Overdraft Fees Refunded, It’s Possible