Is Paying Down Debt Your 2019 Goal? Get A Side Hustle. 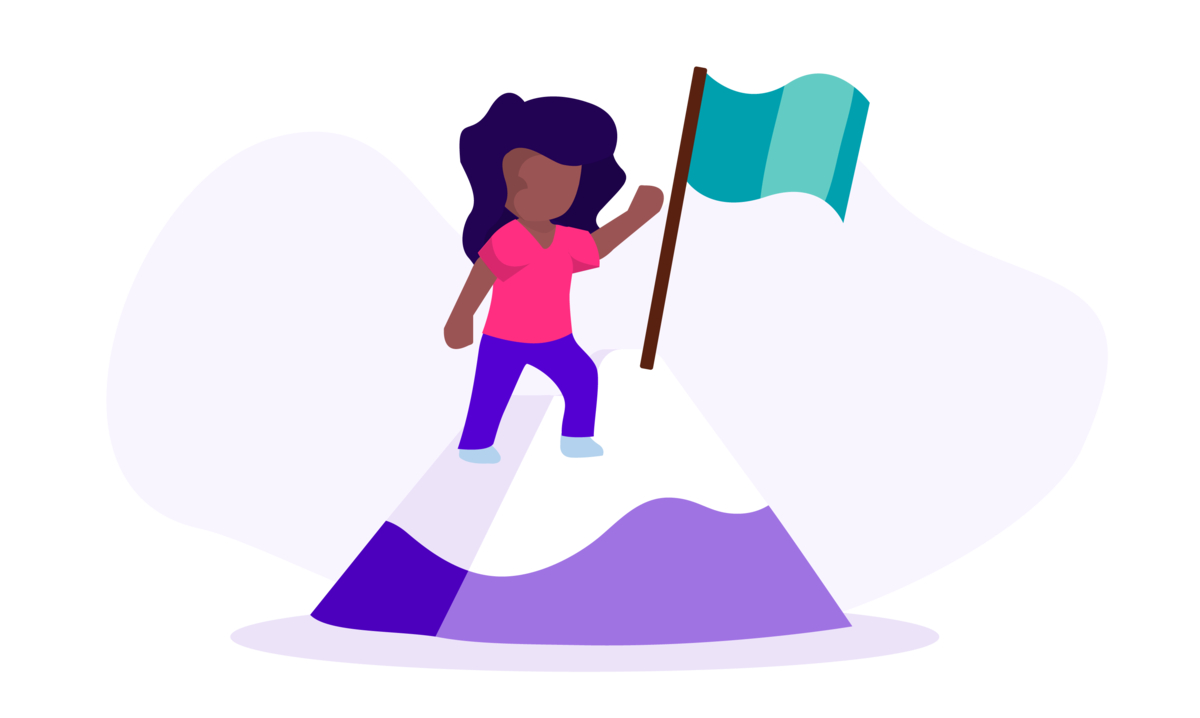 Madeline Dowling gets giddy when she talks about her spreadsheet.

The document has 12 tabs, one each for all of her financial obligations. Her favorite, though, is the front tab, which shows the 29-year-old’s total overall debt and the progress she’s made toward paying it down.

“Having that long list of payments  that I’ve made and how much I’ve paid, the dates, and the difference this has made is like a record of my bad-assery,” said Dowling,  a music supervisor in Los Angeles, whose goal is to be debt free by her 30th birthday in December.

And while she jokes that filling out the spreadsheet is “the only thing that gives me joy,” she’s got cause to be happy. After a year of entries, Dowling has paid off nearly $7,000 in college loans, medical bills, and expenses from cross country moves and more.

The secret to her financial success: A steady baby sitting side job that turns her after-office hours into a stream of extra income.

“I like to joke that it’s just beer money,” Dowling said. “And maybe sometimes I’m only throwing $60 at the principle, which seems insignificant, but I like that I’m not paying $60 out in interest. That feels good.”

Financial experts say — and in some cases know from experience — successful side jobs can be a great way to pay off debt.

David Carlson, founder of  Young Adult Money, launched his millennial-generation focused financial blog about two years ago as a side job, hoping it would help him pay off students loans.

The gamble paid off, Carlson wrote in a post on his site from January 2018. He’s not only paid off his school loans but is focused on chipping away at his home mortgage.

“Use loans as motivation for your side hustle,” Carlson wrote.  “My student loans motivated me to start side hustling and it’s benefited me greatly.”

To ensure success, Carlson recommends choosing temp jobs that allow you to use your skills and expertise and set specific hours for the job.

“This will force you to make time for it and will make saying ‘no’ to little things a little easier,” he wrote .

Carlson said he also relies on a technique called “mental accounting” to stay on track. That means assigning income to either specific expenses or financial goals.

Once the money rolls in, maximize its impact on debt by depositing it in a bank account that’s not tied to your regular monthly expenses, finance and technology writer, Eric Rosenberg says, in a column for the personal loan website Opploans. That way you won’t be tempted to use it as extra spending money.

“The best way to ensure your side hustle income goes to your debt payoff is to track your business income separately from your personal income,” he wrote. “Each time your business has enough cash in the bank to pay you, save 25% for taxes and put the rest right into a debt payment.”

Even small amount of extra income can make a meaningful dent in debt, but it can be hard to stay motivated if you don’t have a plan, Steve Nicastro, a personal finance writer for the website NerdWallet says.

“Set debt repayment goals,” Nicastro wrote in an Oct. 10, 2018 NerdWallet post. “Seeing how much interest you’ll save by repaying debts early can motivate you to continue your side hustles.”

Nicastro also suggests boosting your focus by using a budgeting app or a spreadsheet — just like Dowling’s — and then checking your progress monthly.

To reach her debt-free-by-30 goal, Dowling will spend 2019 whittling away at her remaining $8,000 by continuing to babysit. To stay motivated, Dowling also formed an informal “Ladies Revenue Club,” with two friends who are also using side jobs to pare down their own debts.

The three offer each other support, ideas and encouragement, including congratulatory emoji texts when they cross even small milestones.

She’s also sticking with her spreadsheet.

“I’m under no delusions that when I’m debt free at 30 I will stay that way forever, I will have to make major purchases in my life and I won’t have cash for them,” she said. “But this strategy is really working for me and I’m not so stressed that I have the debt now that I have a plan.” 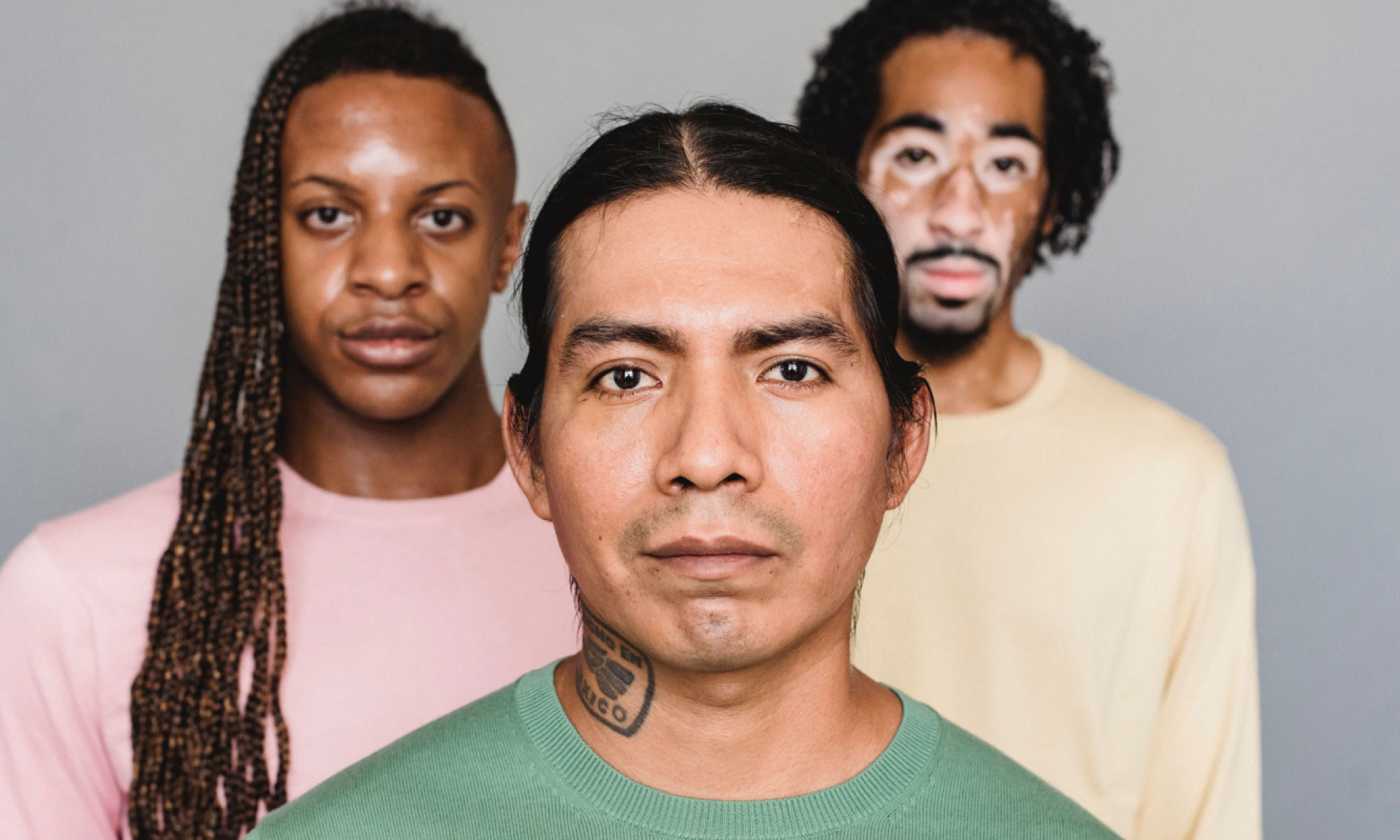 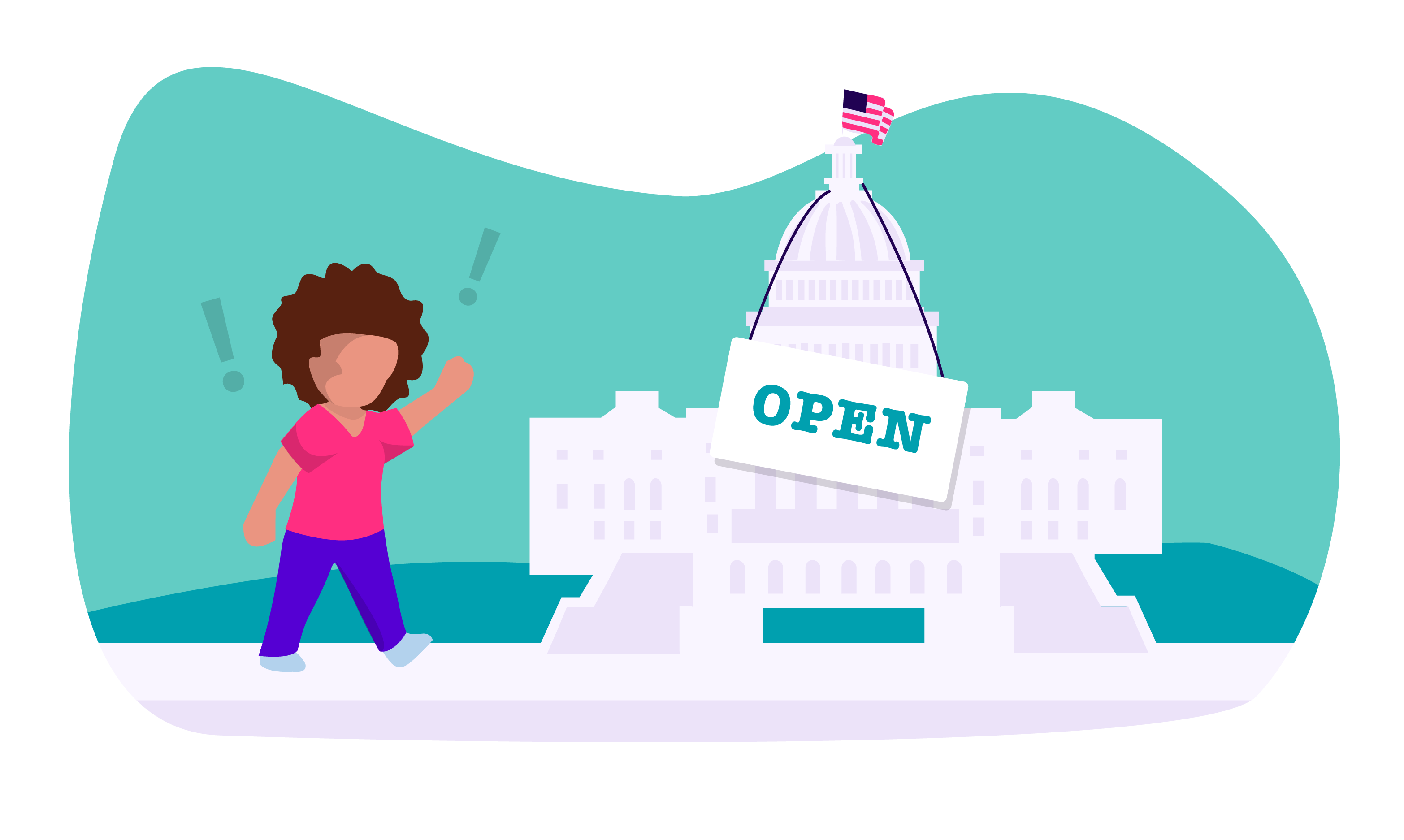 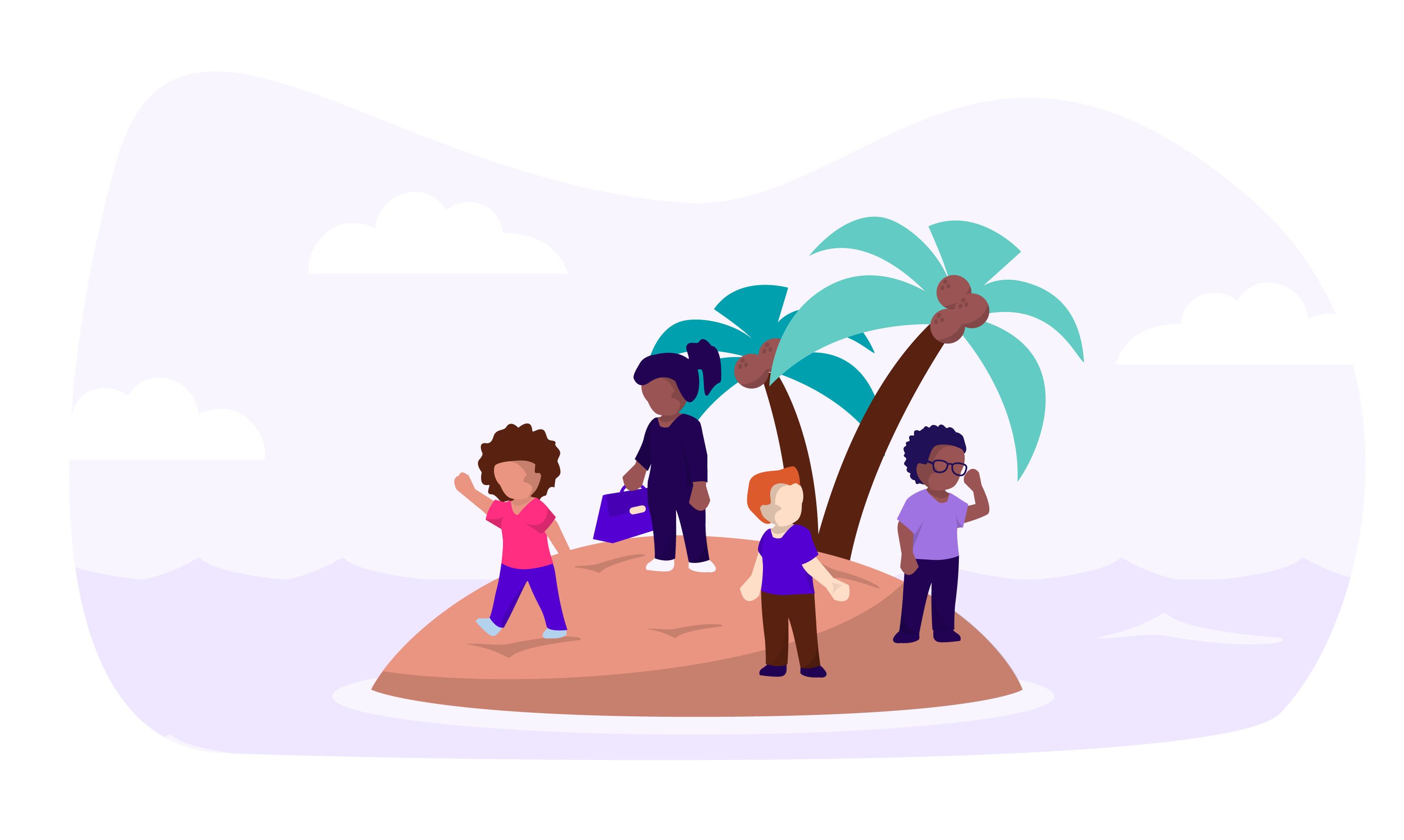 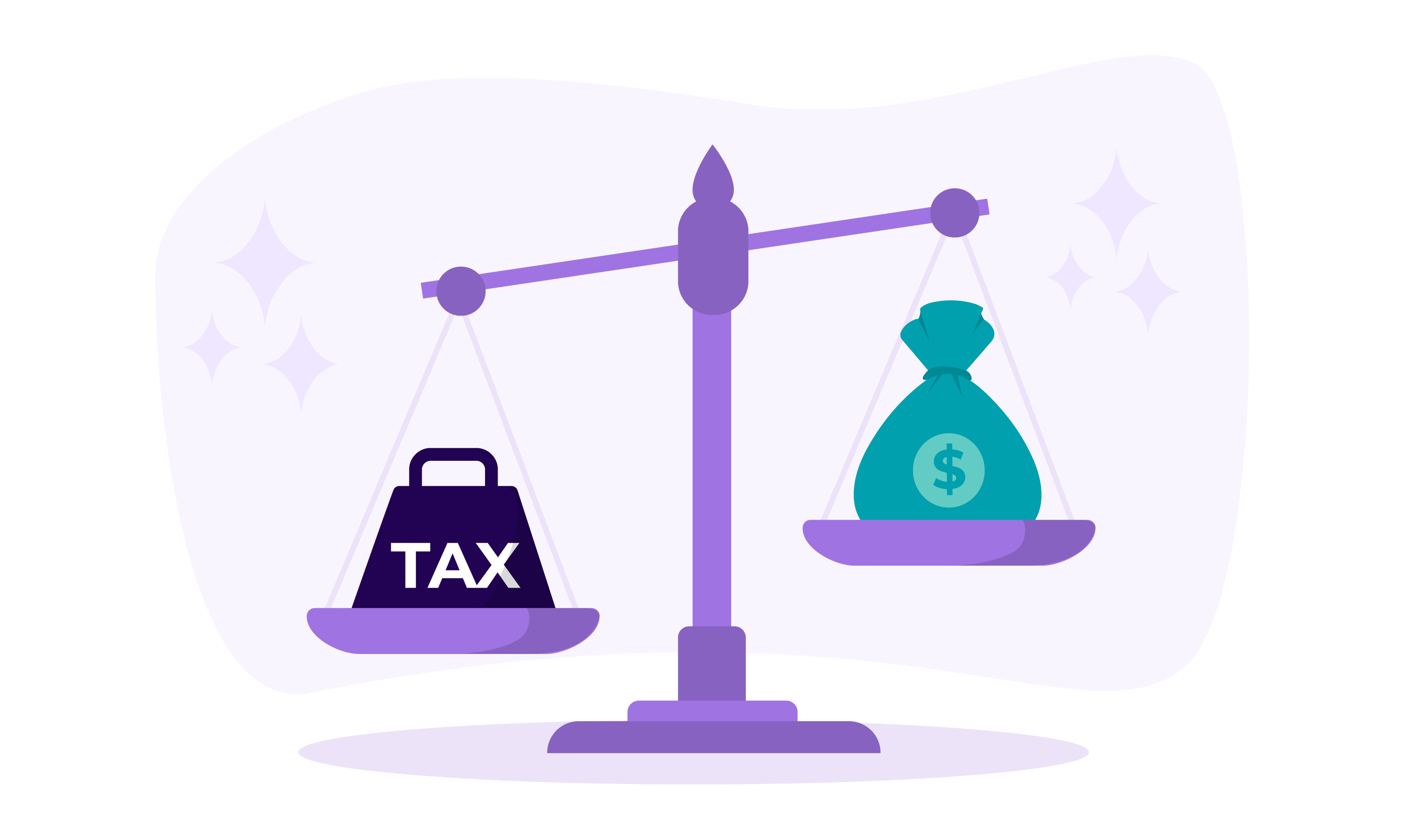